Bridget Jones’s Baby film has announced a release date of 16th September USA. Sparkles face painting team were invited to face paint at one of the scenes in the film .

Thanks to Wendy for a brilliant recommendation to the hair and make up department working on the film. Thanks to Wendy, Saskia, Sharon, Marion and Shirley  Sparkles face painting team for working with me on this booking. We cant wait to see the film. 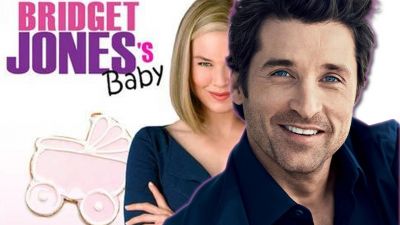 Please complete the form below to receive a Sparkles quote.